Types of Computers with Images

1.Identify and understand the

(i) types of Computers,

(ii) front panel and back panel connections of a Personal Computer system, and

Definition of Computer: Computer is a electronics device in which manipulate processes, and store the information in the form of binary number. Computer is a combination of hardware and software.

Hardware:
Computer hardware is the physical parts or components of a computer, such as the monitor, mouse, keyboard, computer data storage hard disk drives (HDD), system unit (graphic cards, sound cards, memory, motherboard and chips), and so on, all of which are
physical objects that can be touched.

Types of Computers with Images

Desktop computers in general are designed primarily for use at a desk. Because they are stationary during their life desktop computers are typically very powerful compared to other types of computers such as a laptop.

Desktop computers in the most general terms are made up of separate components including the system unit, monitor, keyboard, mouse, and speakers. The system unit is the most important piece for it contains the guts and brains of the computer system.

Laptop computers are lightweight mobile PCs that contain thin screens and tiny frames. They are also often called notebook computers too because of their small size. On a physical level a laptop unlike a desktop combines the internal hardware components, screen, and
keyboard in a single case.

They fall in the category of laptops, but are inexpensive and relatively smaller in size. They had a smaller feature set and lesser capacities in comparison to regular laptops, at the time they came into the market. But with passing time, netbooks too began featuring almost everything that notebooks had. By the end of 2008, netbooks had begun to overtake notebooks in terms of market share and sales.

It is a handheld computer and popularly known as a palmtop. It has a touch screen and a memory card for storage of data. PDAs can also be used as portable audio players, web browsers and smartphones. Most of them can access the Internet by means of Bluetooth Wi-Fi communication. 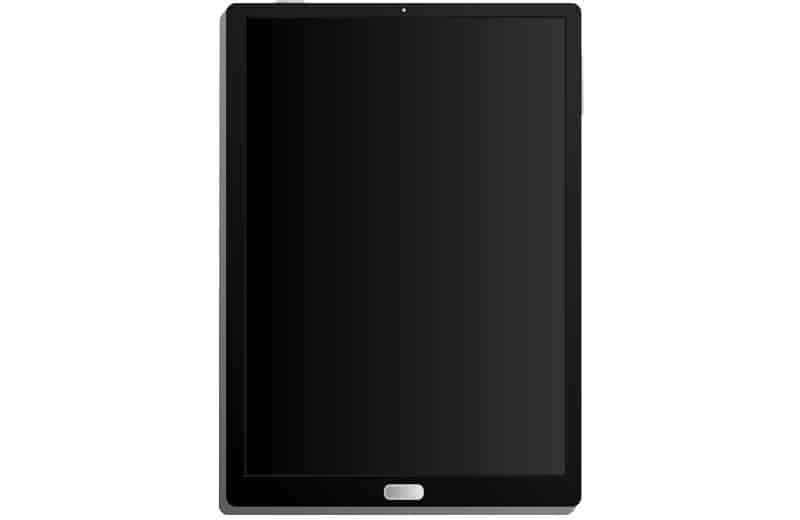 In terms of size and processing capacity, minicomputers lie in between mainframes Minicomputers, minicomputers are also called mid-range systems or workstations. The term began to be popularly used in the 1960s to refer to relatively smaller third generation computers. They took up the space that would be needed for a refrigerator or two and used transistor and core memory technologies. The 12-bit PDP.-8 minicomputer of the Digital Equipment Corporation was the first successful minicomputer. 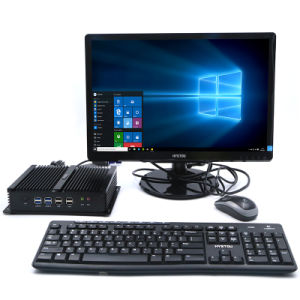 They are computers designed to provide services to client machines in a computer network. They have larger storage capacities and powerful processors. Running on them are programs that serve client requests and allocate  resources like memory and time to client machines. Usually they are very large in size, as they have large processors and many hard drives. They are designed to be fail-safe and resistant to crash. A record-setting step in the evolution of computers was the creation of wearable computers. These computers can be worn on the body and are often used in the study of behavior modeling and human health. Military and health professionals have incorporated wearable computers into their daily routine, as a part of such studies. When the users’ hands and sensory organs are engaged in other activities, wearable computers are of great help in tracking human actions. Wearable computers do not have to be turned on and off and remain in operation without user intervention.

tablets are mobile computers that are very handy to use. They use the touch screen technology. Tablets come with an onscreen keyboard or use a stylus or a digital pen. Apple’s iPad redefined the class of tablets.